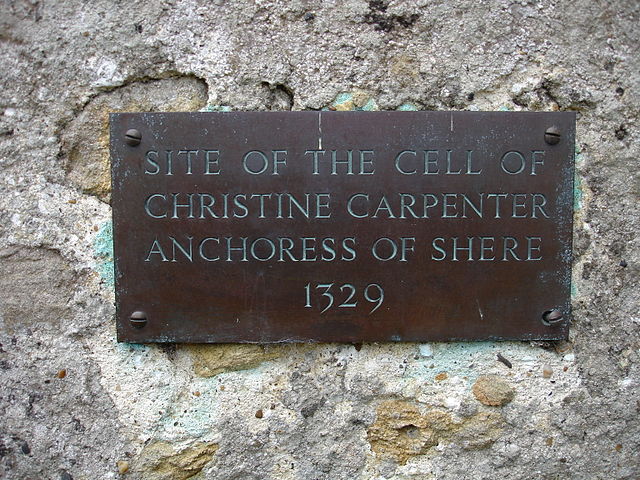 “Be regular and orderly in your life, so that you may be violent and original in your work.” –Gustave Flaubert

I first encountered this quote a few weeks back in my Catapult Advanced Writing Workshop with the amazing R.O. Kwon. I liked it and it felt right. Having no set schedule as a writer makes it very hard to allow for the indulgences of friends with location-specific jobs–when you have to show up somewhere, for pay, you do, painful as it may be. But when you wake up destroyed by life and world events and have some stuff to write with tomorrow deadlines, you may be inclined to pull the blankets over your head. In addition, I’ve found that mad debauchery in one’s youth is helpful for expanding one’s mind, or having a certain amount of savvy vis a vis the underbellies of things, but in the days of aging, merely distracts from the difficult job of putting stories and articles together.

This quote of Flaubert seemed to me a perfect invocation of moderation for art’s sake, but when I shared it with Alabaster, he said, “Didn’t Flaubert die of syphilis?”

And I was like, “Did he?” and promptly busted out the Flaubert Wikipedia page in which I read:

“Flaubert was very open about his sexual activities with prostitutes in his writings on his travels. He suspected that a chancre on his penis was from a Maronite or a Turkish girl. He also engaged in intercourse with male prostitutes in Beirut and Egypt; in one of his letters, he describes a “pockmarked young rascal wearing a white turban.”

At first glance, I took this to indicate a lack of order, at least of the sexual variety, and suspected that Flaubert’s quote was more a prescription of how he would like to live than a description of how he did. But as I used to tell my NYU students, Wikipedia is a start not an end in research, so I got ahold of some books.

The first and very beautiful was The George Sand-Gustave Flaubert Letters, in which the two friends and “troubadours” write to each other about the quotidian, art, politics, family, death, disillutionment, hope, and their love and admiration for one another, despite their differences. Throughout, it’s clear that in his later years, of which these letters are representative, Flaubert was a self-imposed recluse. In 1867, his friend grows suspicious of his solitude:

“And the novel, is it getting on? Your courage has not declined? Solitude does not weigh on you? I really think that it is not absolute, and that somewhere there is a sweetheart who comes and goes, or who lives near there. But there is something of the anchorite in your life just the same, …”

To which he responds:

“…no ‘lovely lady’ comes to see me. Lovely ladies have occupied my mind a good deal, but have taken up very little of my time. Applying the term anchorite to me is perhaps a juster comparison than you think.

I pass entire weeks without exchanging a word with a human being, and at the end of the week it is not possible for me to recall a single day nor any event whatsoever. I see my mother and my niece on Sundays, and that is all. My only company consists of a band of rats in the garret, which make an infernal racket above my head, when the water does not roar or the wind blow. The nights are black as ink, and a silence surrounds me comparable to that of the desert. Sensitiveness is increased immeasurably in such a setting. I have palpitations of the heart for nothing.

All that results from our charming profession.”

Ah yes, I can relate! (Except for the rats, and of course, I have a lovely companion in Alabaster.)

Alas, the quote in question did not originate in that book of intimate and useful letters. Though the quote seems to be repeated ad infinitum on the internet , I couldn’t find its context. More tantalizingly, I could find other translations that made me want to see the French for myself, for example:

“Be steady and well-ordered in your life so that you can be fierce and original in your work.”

What? Fierce? I think I like fierceness even more than violence.

Then there’s the matter of the omitted “like the bourgeois,” which occasionally creeps in. More often, the English translations ignored the reference to the class of people that Flaubert, under most circumstances, disparaged, although he himself was a member. In Flaubert, a biography by Michel Winock, I read:

“His hatred for his era settled on the bourgeoisie, which in his eyes embodied the debasement of mind, mores, and taste. This criticism reveals some contradictions because Flaubert himself belonged to this class; but for him, the bourgeois was first and foremost the modern man made stupid by utilitarianism, bloated with preconceptions, deserted by grace, and impervious to Beauty.”

In Winock’s biography I discovered that, not only is the bourgeois ignored, but orderly is not the thing at all, but ordinariness, which seems to me much worse! Here’s the translation in Flaubert:

“Be settled in your life and as ordinary as the bourgeois, in order to be fierce and original in your works.”

With this biography I also finally got a date 1876, just a few years before Flaubert’s early death. The date and a few words that I thought I could assume in French helped me find the original. So here we go, Flaubert’s “rule for artists” (“une règle pour les artistes”), en français, written in an 1876 letter to Madame Tennant:

Gertrude Tennant, ne. Collier. met Flaubert when they were young and flirtatious. Later in life, when this letter was written, Flaubert was 55, George Sand was no longer among the living, and Gertrude was 57, a mother fretting about her adult children, in particular her son. Consolation regarding that son prompted Flaubert to offer the famous quote.

According to her Wikipedia page, Gertrude Tennant helped to edit Flaubert’s correspondence, the very correspondence in which she is memorialized. It makes me a little sad and wistful for the letter writing that brings these long-dead people to me with such intimacy. They seem the very essence of a life. Our written correspondence is rarely so detailed anymore. People are generally put out by long emails.

That said, I do not lament email, the internet, Facebook or even Twitter. They all lend themselves to the propagation of electronic texts. And, as I’ve written before, and will continue to celebrate, the digitization of words has given me access to truckloads of ephemera and substance too. It is an amazing time to be a blind reader, a blind writer, who is able, with a little diligence, to sniff out the original of a quote that so many sighted people were content merely to reiterate.

2 thoughts on “Flaubert’s Rule for Artists: Be Regular? Settled? Ordinary as a Bourgeois? Essay 28 of #52essays2017”