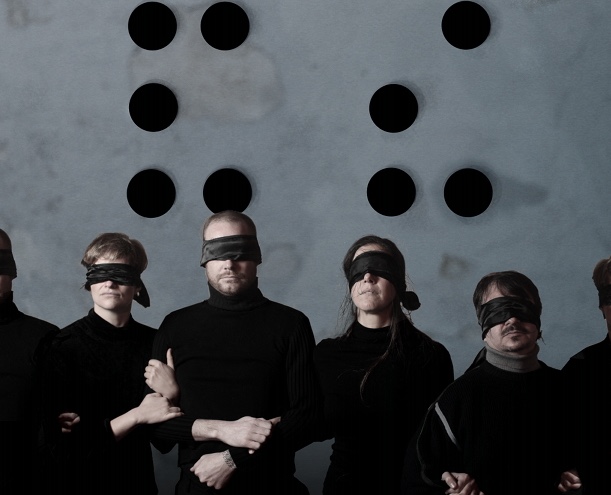 Helen Keller startled vaudeville audiences from 1920 to 1924 with her lefty politics. According to Dorothy Herrmann’s biography, Keller’s answers to current events questions from the audience such as “What do you think of President Harding?” had planned zingers such as “I have a fellow feeling for him. He seems as blind as I am.” For my title, I take the liberty of substituting Trump for Harding, who was arguably one of our worst presidents, although he was popular at the time–his corruption being not fully revealed until after his mid-term death.

When Keller and I use “blind” to describe a man undeserving of power and ignorant of the common good–Trump or Harding–we mean, “I’d rather have no sight than no sense.”

Because Keller named, according to Herrmann, Eugene Debs (who ran for president on the Socialist Party ticket five times) as her “favorite hero in real life,” I feel confident in saying she would have supported Bernie Sanders, but, as a suffragette, I believe she would have rallied behind Hillary Clinton, and I think it’s safe to assume that she would have been pretty freaked out by the idea of Trump running, let alone winning, the presidency.

Besides the fact that she was one of the founding members of the NAACP, and an advocate for people with disabilities, she was very outspoken about workers’ rights and often linked the blind greed of capitalism to the ills of the common man.

“Amazing that hands which produce nothing should be exalted and jeweled with authority!” she writes in the first essay in her 1913 collection Out of the Dark, and continues:

I would argue that Trumps blindness, and the blindness he infects others with, is fundamentally a capitalist one. He is unable to see beyond his own needs and accomplishments. In other words, his point of view is restricted by ego and greed, which leads him to outrageous and offensive statements.

This stubborn assertion that working hard to line one’s own coffers is somehow equivalent to sacrifice, exemplifies his unwillingness or inability to see beyond himself. When he says avoiding paying taxes is “smart,” I believe he knows he’s being caddy and playing to the soundbite hungry, but when he, seemingly in all earnestness, confuses “building great structures” with sacrificing one’s life or losing one’s child, we are looking at a very profound blindness indeed.

*A draft of this essay was originally written in October 2016, before the election. It was never published. The recent horror in Nevada caused me to dig up all my old Trump writings. I offer it as #27 of #52essays2017. For more Trump fun, read my essay on Machiavelli HERE*